The Home I Love…

Posted on April 13, 2017 by JellyWithTheBelly

So it will come as no shock to everyone I’m still playing catch up.  I’ve been super busy for the last fortnight with my fundraiser hat on, which surprisingly enough left me very little time to have my blogger hat on.  I’ve decided to plough on with my 52 Weeks of Gratitude challenge and this time it’s “The City You Live In”.  Now I don’t live in a city, I live in a village in Buckinghamshire, so I’ve decided to just go with the home I love.

I live on a little green which still has the element of the quintessential feel of a village.  I know most of my neighbours, we exchange pleasantries and recognise anything out of place or notice if I’ve not seen an elderly neighbour for a while.  It’s still not “leave your back door open” but then I don’t think anywhere is like that anymore sadly.  It’s a short walk to the park for my son and generally is a nice place to live. 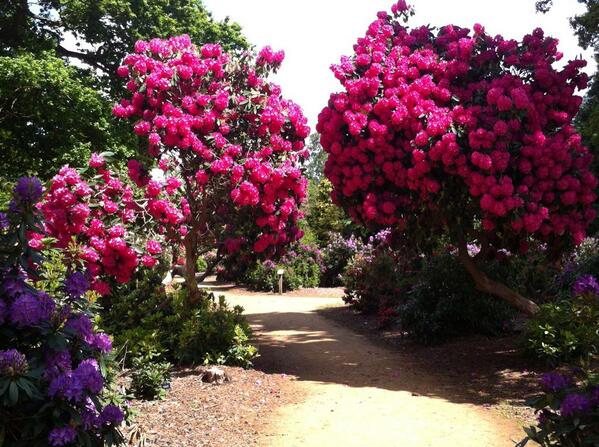 We are fortunate to be surrounded by a couple of country parks as well, notably Black Park and Langley Park.  Both are great for walking and exploring and generally just letting loose and running wild (clearly not me, but both my 10 year old son and my furbaby).  My favourite place has to be the Rhododendrons at Langley Park.  They are absolutely beautiful when in full bloom.

Iver’s neighbour, Iver Heath, is also famed for being the home of Pinewood Studios.  Pinewood Studios is responsible for many productions including the Carry On films and the Bond 007 films.  They also have the most unique underwater filming facilities and many of the soaps utilise it.  Most recently Eastenders and their dramatic Ronnie and Roxy final scenes and Emmerdale with the big multi vehicle pile up, which including a Aaron and Robert’s vehicle going into the quarry with Lachlan in the boot.

Iver is also a bit of a travel gateway.  Within 10 minutes I can be on the A40 into Central London or the M40 or M25 or M4 heading wherever the mood takes me.  One of my favourite places is Hayling Island and from home, on a clear day, I can be there in about 90 minutes.

What do you love about where you live? 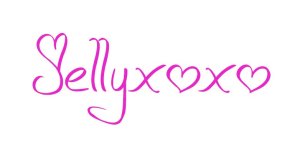 2 Responses to The Home I Love…

a curvy girl's exploits in the wardrobe

Plus size life through the eyes of a Faterpillar.

Reviewing life as a mum, and figuring out how to survive